Results of the competition Drumbeat 2009 + PHOTO

From October 23 to October 25, 2009 in the city of Engels in the Palace of Culture "Druzhba" the III Open Competition for Young Drummers "Drumbeat-2009" was held, with the support of the Moscow company "Soundcheck", the official distributor of "REACE" in Russia and Belarus. It was attended by 25 young performers from the cities of Saratov, Engels, Marx, Tambov, Tolyatti, Kursk, Yaroslavl.

The main prize of the competition - the drum kit "REACE", was won by Roman Petrosyan, 22 years old, Samara - Laureate of the 1st degree

Khanetsky Vladislav, 17 years old, Saratov - Laureate of the II degree received a simulator with a metronome "REACE" as a gift,

Shuvalova Tatyana, 19 years old, Yaroslavl and Makhov Alexander, 22 years old, Saratov - Laureates of the III degreereceived REACE snare drums as a gift, and Alexander was presented with his own drum by Igor Stotland.

All prizes of the competition were kindly provided by the Moscow company "Soundcheck".

The competition ended with a master class by the chairman of the jury, the REACE endorser I.B. Stotland

On behalf of the organizers of the competition, I would like to thank
Victor Alexandrovich But-Gussainov, General Director of the Soundcheck Company, Moscow, and Andrey Borisovich Parfenov, Development Director of the Soundcheck Company, for their great work in identifying and supporting gifted young musicians, as well as in attracting a wide range of young people to realize their creative potential. To the Chairman of the Competition Jury Igor Borisovich Stotland for his personal contribution to raising the level of performance skills of young drummers.
To the Deputy of the District Assembly of Deputies of the Engels Municipal District, General Director of the Closed Joint-Stock Company "Engels Furniture Factory" Alexander Ilyich Nosko, for his contribution to the development of youth culture and drumming art.
Savelyev Vasily Nikolaevich, Deputy of the District Assembly deputies of the Engels municipal district in constituency No. 24 for supporting and strengthening creative ties between the cities of the Volga region and other regions.
Anastasia Ivanovna Volokh, director of the advertising agency "Volga-Press" for informational support of competitive events.

A huge thank you to all those who sympathize and help completely free of charge! 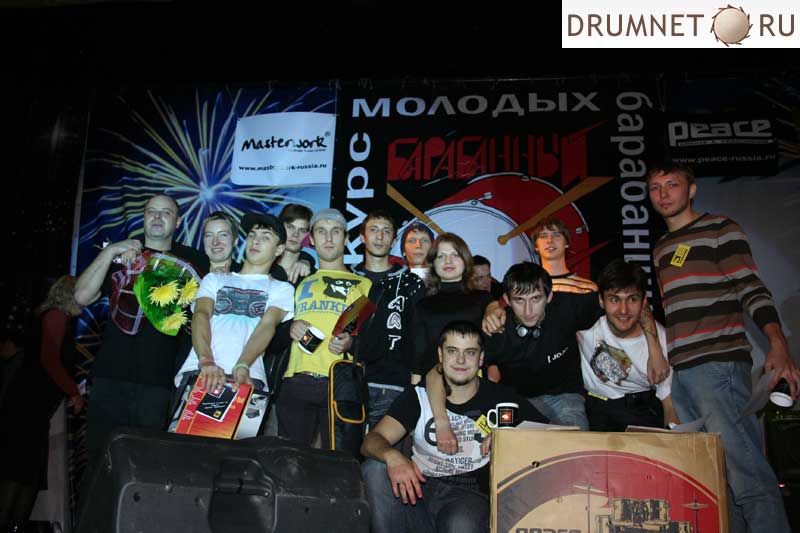 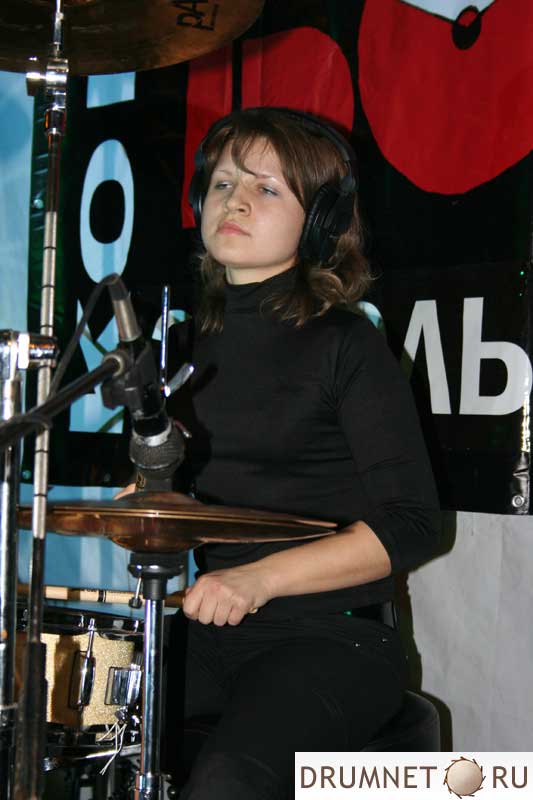 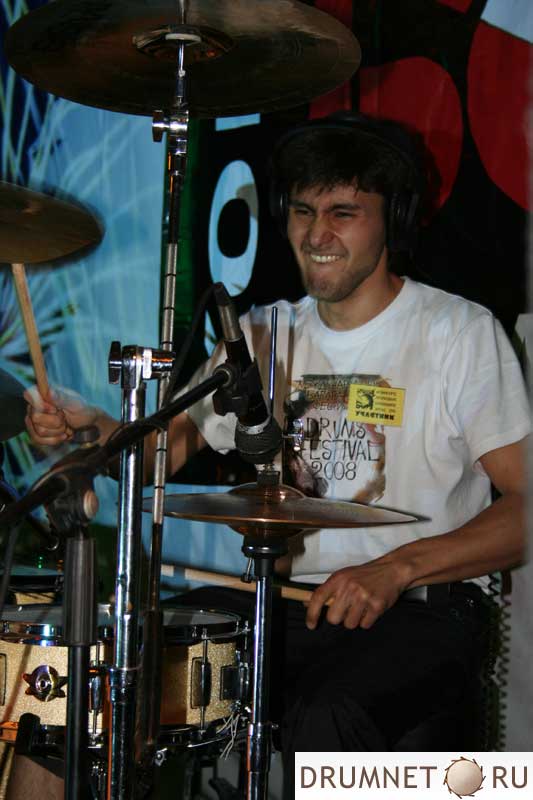 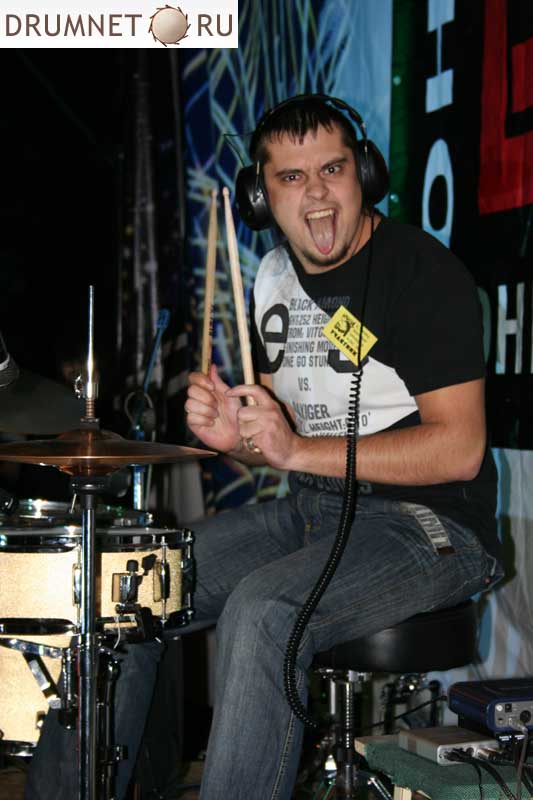 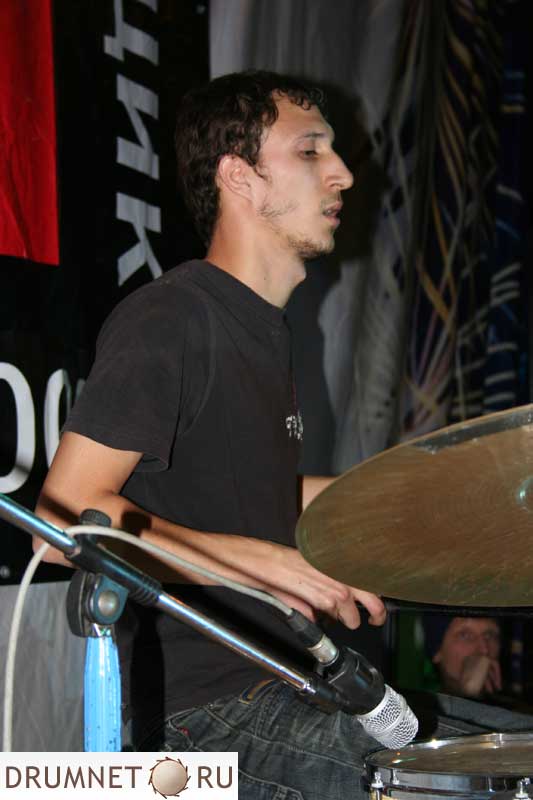 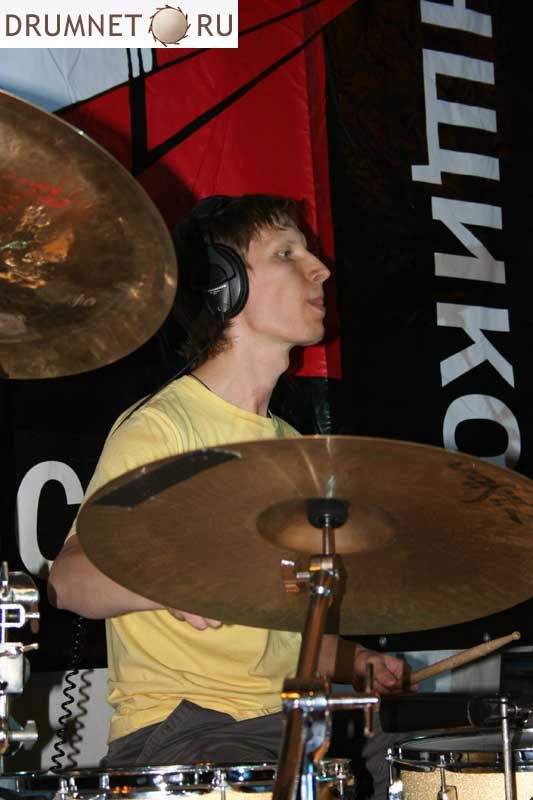 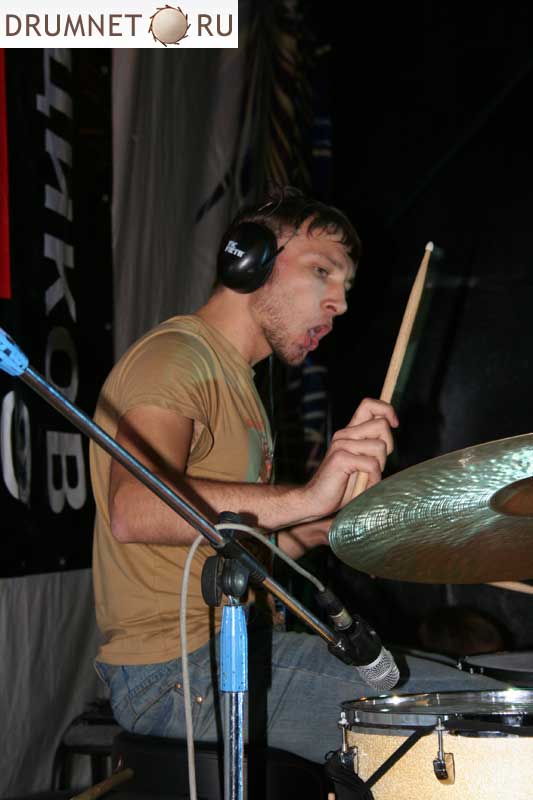 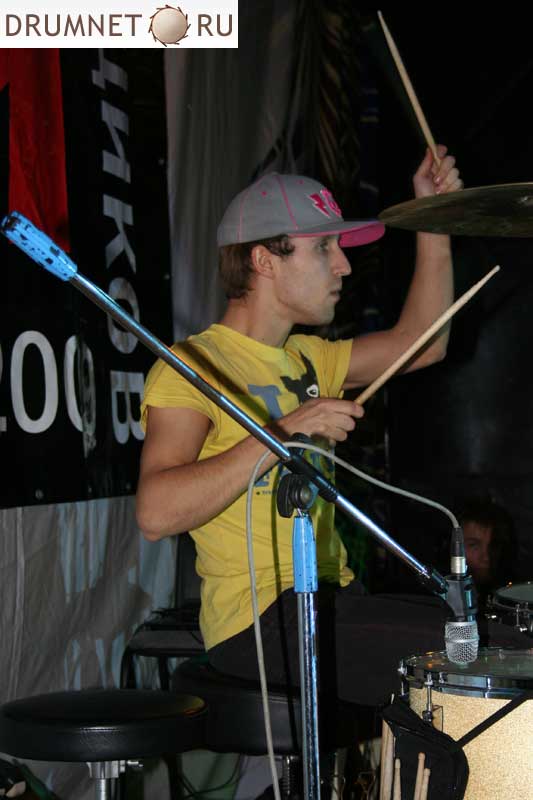 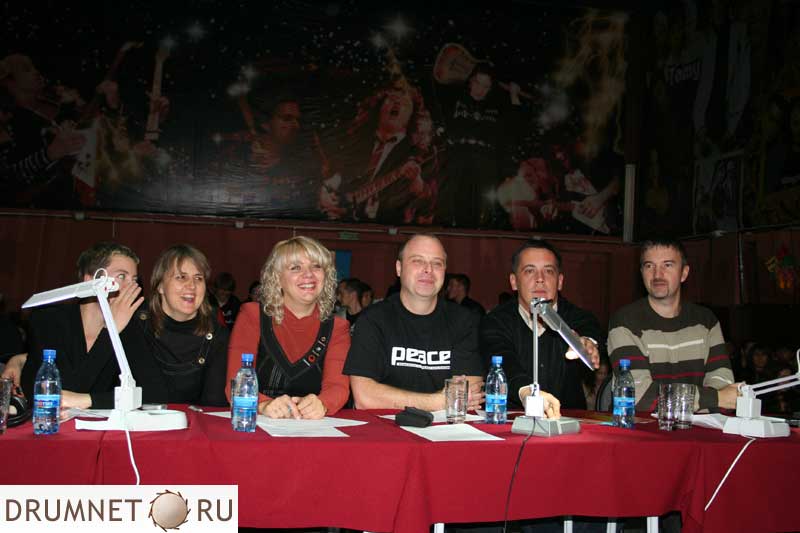