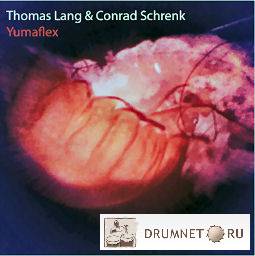 The album consists of 11 tracks of progressive instrumental music with a mixture of electronic music styles. The creation of drummer Thomas Lang turned out to be diverse - aggressive rock melodies are replaced by melodic blues tracks.